Nick Levens has worked in financial services for over 20 years. His career started in 1996 at the fund management group Prolific Unit Trust Managers Limited. The company was bought by Aberdeen Asset Management and having gained valuable knowledge he moved to work in London at Henderson Investors. Nick moved back to Kendal 3 years later where he worked for Gerrard Limited and subsequently Barclays Wealth.

Most recently, and for the past 17 years, Nick has worked for Sanlam Private Wealth (formally Border Asset Management) where he managed investment funds of £100m on behalf of private clients, charities, trusts and corporate clients. During his time, Nick has developed an excellent skill set as a wealth manager and gained both Chartered and Fellowship status of the Chartered Institute for Securities and Investment.

The aspect of being a wealth manager Nick most enjoys is the time he spends with clients, getting to know and building strong, long-term relationships.

In his spare time Nick enjoys travelling, scuba diving, snowboarding and golf. He is married to Karen with two teenage boys and a Giant Schnauzer called Milo. Nick and Karen are also foster carers for children under the age of 5. 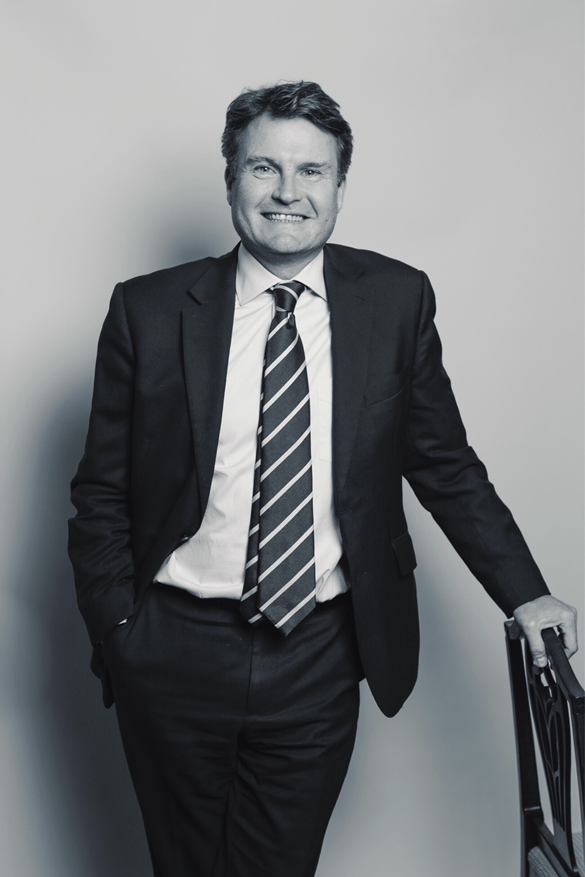 James graduated from the University of Manchester in 1986 with an Honours degree in Economics. He joined Henry Cooke, Lumsden in Manchester where he worked as a Private Client Investment Manager and then a UK Investment Analyst. In 1991 James joined the ICI Pension Fund in London where he was a UK Fund Manager and then promoted to US Fund Manager where he managed £300m in US equites on behalf of the fund. A year at Hill Samuel followed as a US Fund Manager before a break from the City where he worked for White Stuff clothing company and spent 15 months travelling the world.

In 1999 James joined Capel Cure Sharp in Manchester which was taken over by Gerrard and subsequently Barclays Wealth. During his time with Barclays Wealth James ran the Manchester office for five years and achieved the position of Vice President. He was then headhunted by Coutts in 2010 and worked as a Director in the Manchester office until 2013. In 2014 James joined Sanlam Private Wealth in Kirkby Lonsdale as Senior Portfolio Manager and a year later was promoted to Head of Office. James relinquished the Head of Office role in 2018 to concentrate on managing client relationships and portfolios, and left Sanlam in September 2019 to pursue other opportunities.

James is married to Rebecca and they have four grown children, a black Labrador named Sonny and eight chickens. James is a qualified PADI Divemaster and enjoys skiing, travelling, cooking and reading when he has any spare time.

Raymond James Investment Services Limited is a member of the London Stock Exchange and is authorised and regulated by the Financial Conduct Authority. Registered in England and Wales, No. 3779657. Registered office Ropemaker Place, 25 Ropemaker Street, London EC2Y 9LY. www.RaymondJames.uk.com